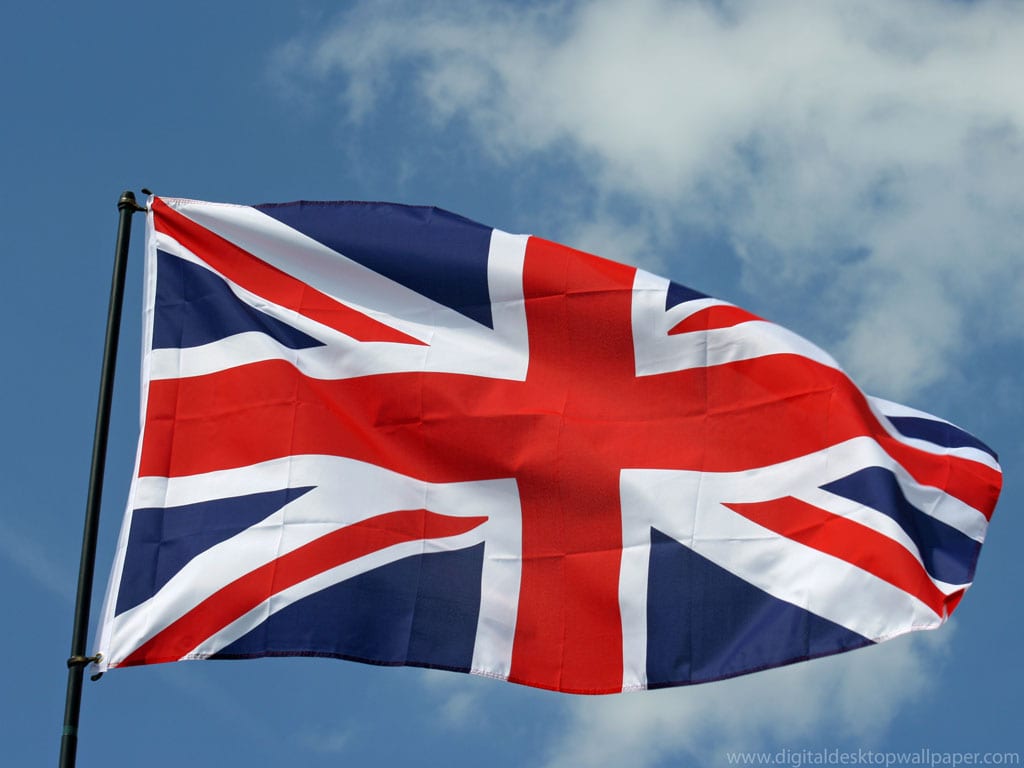 There are two things that BBC, The Church of England, London Underground, Penguin Books, and the London and North Eastern Railway Company, have in common; they’re all very British, and they all use either Gill Sans or Johnston in their branding.

Britain just has to be different, doesn’t it? First with its use of the pound currency instead of the Euro, and now its overuse of two typefaces that are almost identical instead of the generic Helvetica, Britain is famously unique. The “Helvetica of England,” as some like to call it, Gill Sans was designed by the Brit (surprised?) Eric Gill in 1926 who just happened to be the apprentice of the Johnston Sans (1916) creator Edward Johnston.

These two typefaces are almost interchangeable. Gills Sans was intended to be an improvement of Johnston that was, and still is, seen on the map and signs of the London Underground. However with only minute changes between them, it is difficult to distinguish between the two. The real question is, did Gill get it right and do these small changes even make a difference?

Gill Sans is a little taller and has straighter edges than Johnston, but that is where their differences stop. In fact, Johnston doesn’t even come preinstalled in Microsoft like Gill Sans now does. The student is getting a lot more credit than the teacher. How have you used Gill Sans? Have you ever found a need for its curvier counterpart?